What I enjoy working on:

The hardware was made up of an industrial PC with a USB oscilloscope and 4G modem. 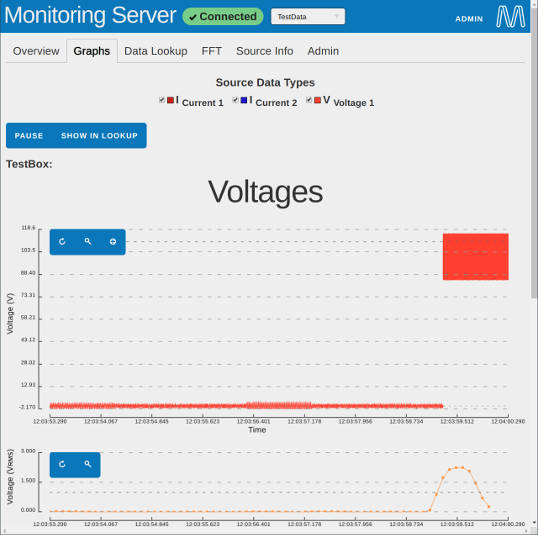 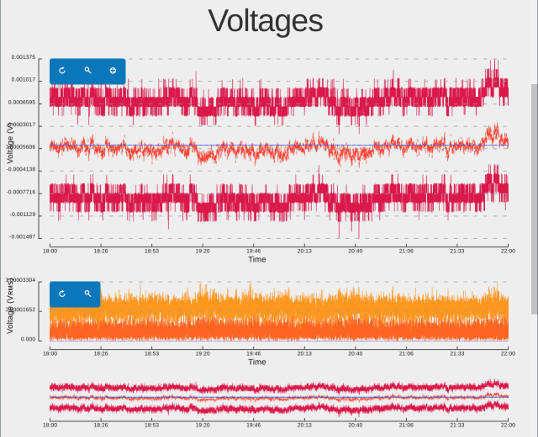 Rome2rio is a travel search website used for finding and comparing different routes from anywhere in the world. It specialised in ground transport. 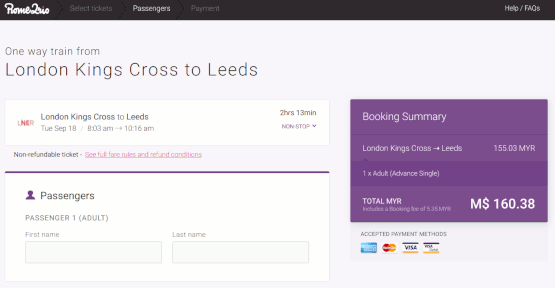 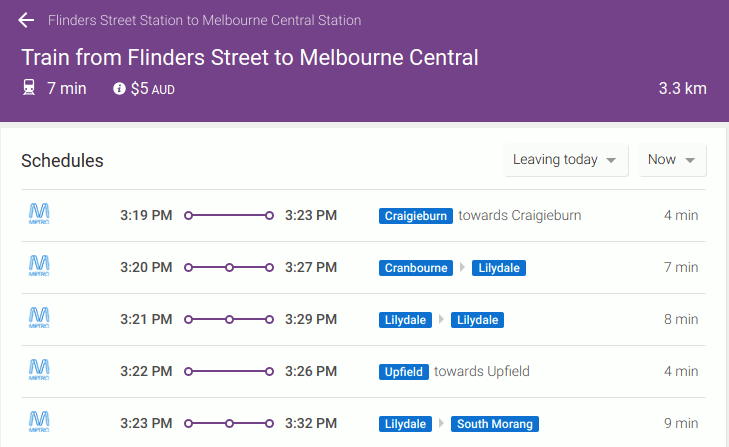 mental images are a company that specialises in photographic rendering using ray and path tracing software. After 3 years the Melbourne office split off to form the company migenius which continued to do the same work and allowed for working on stand alone products. Bloom Unit was their first product and combined the ease of using SketchUp's 3d editing with real time photographic images.
I worked on:

We also worked on other projects for various clients: 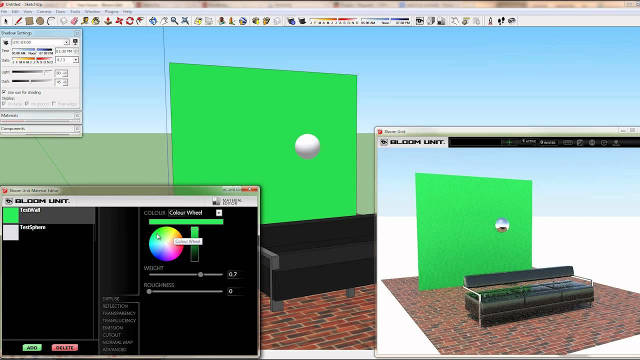 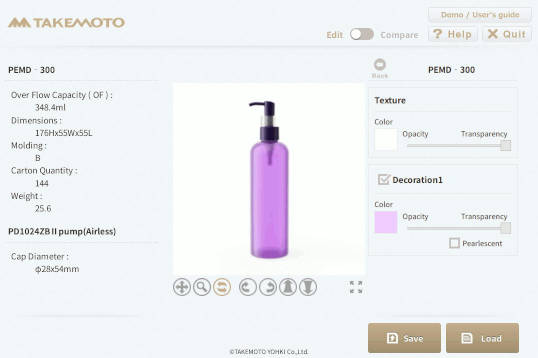 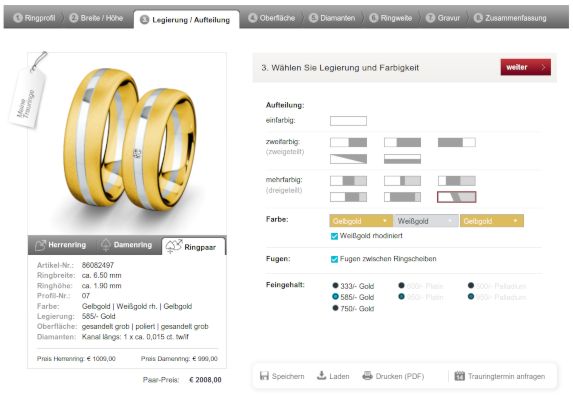 A one week project to build something from scratch and release it somewhere. Fairly basic blockbreak clone with a bit of a twist. 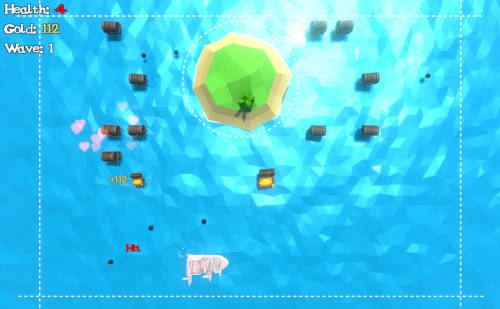 A project to create an operating system that's built around using Lua with the intention of being light weight. The main use case was for a game where you may want many simple in-game operating systems that look like a *NIX shell but without actually running a VM.

An example of starting the VM with an init.d file that just prints some text.
LOSS v0 Github Link

An earlier attempt at creating an OS for use in a game, specifically for a space game. This was a relatively naive approach that used NLua which is a C# implementation of Lua for use in Unity. 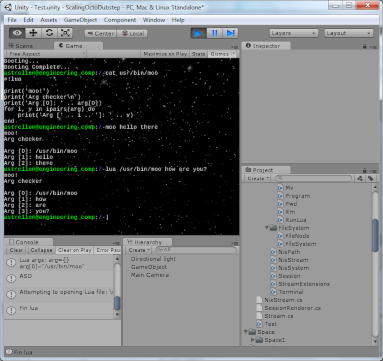 A small voxel engine aim at being able to create and edit levels entirely within Unity. It performed well enough for the scale of the levels I wanted to created, however getting the editor tools to behave the way I wanted proved to be the most tricky aspect. 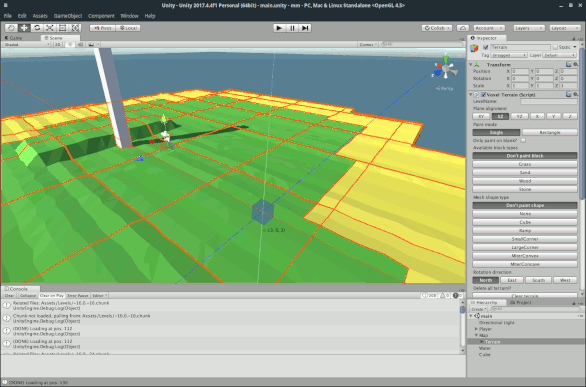 This is a fairly old project now, but it does represent a lot of learning in terms of C++, integrating a scripting language, handling modding, dealing with complex UI and handling an audio system. 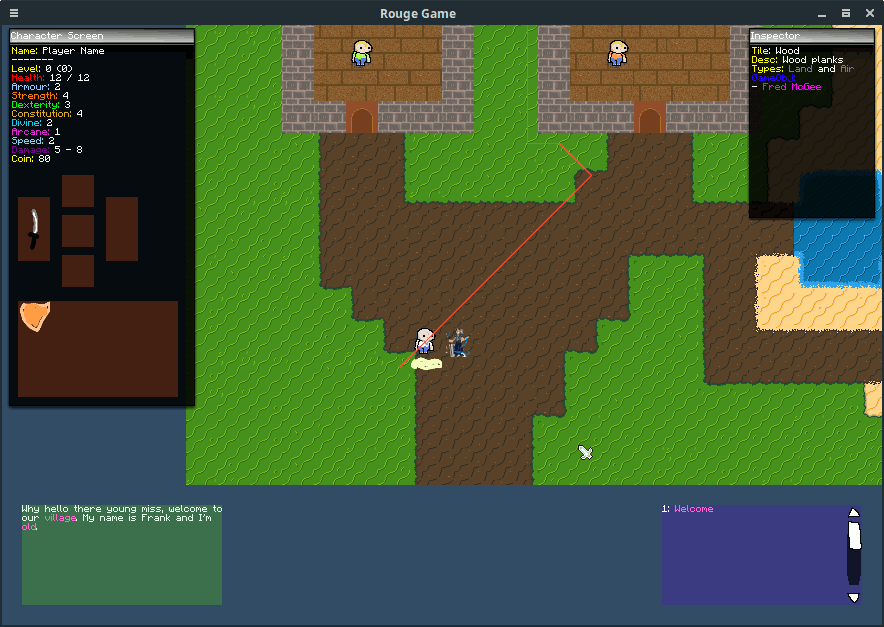 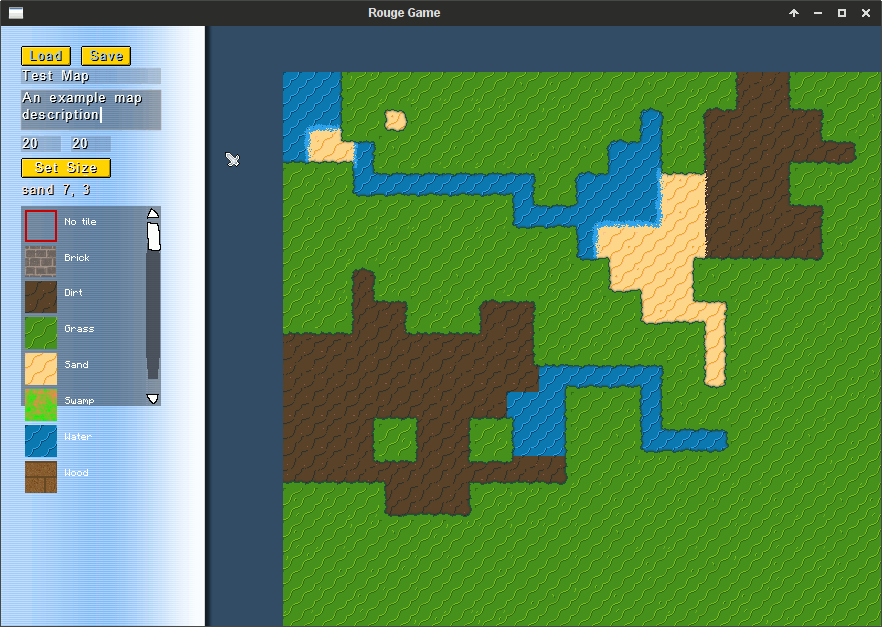